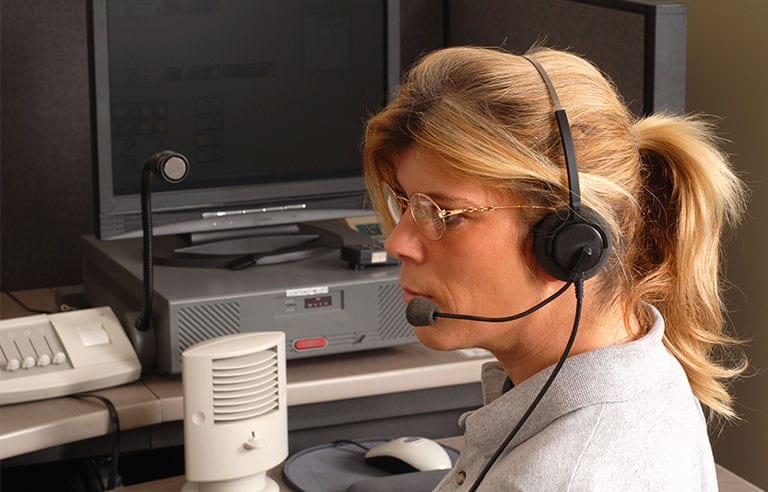 Washington – Are you getting enough sleep before you show up for work?

For employees in a number of industry sectors, including health care, food service and transportation, the answer frequently is “no.” The latest evidence of a sleepy – and potentially unsafe – workforce comes from a NIOSH study that looked at sleep duration by occupational group.

For the study, which was published March 3 in the Centers for Disease Control and Prevention’s Morbidity and Mortality Weekly Report, researchers analyzed data from almost 180,000 working adults who took part in telephone surveys in 2013 and 2014. Responses were logged in the Behavioral Risk Factor Surveillance System. Participants lived in 29 states and represented 22 major occupation groups broken down into 93 detailed occupation groups, according to NIOSH.

“We found that overall prevalence of short sleep duration was 36.5 percent among the working adults who responded to the survey – but sleep duration varied widely by occupation,” study author Taylor Shockey said in a press release. “Workers in occupations where alternative shiftwork is common, such as production, health care, and some transportation jobs, were more likely to have a higher adjusted prevalence of short sleep duration. Workers in other occupation groups, such as teachers, farmers, or pilots, were the most likely to report getting enough sleep.”

The American Academy of Sleep Medicine and the Sleep Research Society recommend that adults 18 to 60 years old get at least seven hours of sleep every day.

“Short sleep duration has been linked to various negative health outcomes including cardiovascular disease, obesity, and depression, as well as to safety issues related to drowsy driving and injuries,” Shockey said in the release. “This research suggests that there are occupational differences in sleep duration making occupation an important factor to consider in sleep research and interventions.”