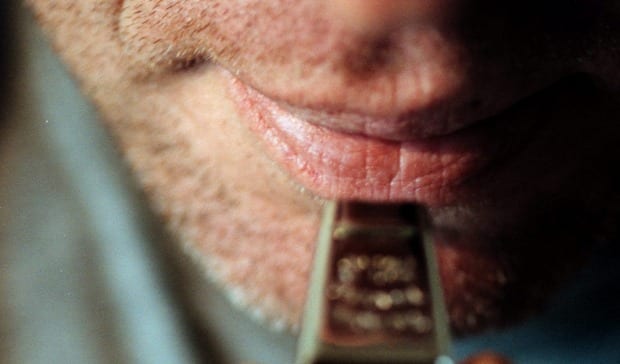 The next time you hear about the comprehensive whistleblower policies of a leading company or not-for-profit organisation consider this anecdote.

A financial controller was employed as a change agent at an organisation with outdated financial systems.

Unfortunately, the person did not know that they were hired by a chief financial officer who was a bully with enormous power within the organisation.

The CFO had churned through several financial controllers prior to the appointment of his latest victim but this had not raised red flags with the chief executive or the board of directors.

The person subject to the bullying reported the bad behaviour to the head of human resources who oversaw an internal review.

You can guess what happened next. The victim was forced out of the organisation and the CFO remained in place to bully and harass more people.

It is obviously extremely risky to have a CFO who is so powerful that he becomes untouchable. There is no suggestion the CFO was crooked but he was clearly not accountable to those higher up.

The head of human resources apparently saw his role as being the bulwark against complaints. He provided cover and protection for the unacceptable actions of the CFO, who remains in his job.

The board remain mute throughout.

Last time Chanticleer checked the organisation involved in this anecdote has whistleblower policy reporting systems in keeping with all relevant legislation and the Australian Standard AS8004. These include raising concerns about people issues including harassment.

That is a reasonable starting point to briefly discuss the interim findings of the world’s largest research project into whistleblowing by Griffith University’s AJ Brown. Others backing the project include Australian National University, University of Sydney, Victoria University of Wellington and 24 other partners.

The survey has confirmed that while organisations may have processes which encourage and facilitate staff reporting of wrongdoing, and deal with alleged wrongdoing, often the weakest elements have been the mechanisms for protection and support of staff who report.

About a third of businesses surveyed had no specific strategy, program or process for delivering support and protection. Another third said their strategy was to protect and support staff when it was needed.

The survey found that where staff experience reprisals, conflicts, stress or other detrimental impacts for reporting, a substantial proportion of organisations reported having no or limited processes for seeking a resolution.

Steven Burrell, CEO of the Governance Institute of Australia, said “a robust and independent whistleblowing process that makes employees feel comfortable about fearlessly reporting wrongdoing is a critical asset in building the kind of positive, ethical culture that supports strong corporate outcomes”.

“The whistleblower provisions in the Corporations Act are very narrowly focused and require whistleblowers to have a detailed understanding of whether the misconduct they are reporting is covered by corporate law or could relate to competition, tax, workplace health and safety, bribery or corruption or industrial relations, all of which are covered by different legislation and regulators,” Burrell said.

He says we need a separate act of parliament for corporate whistleblowers in order to provide protection regardless of which regulator the whistleblower discloses the matter to.

For the purposes of the Griffith University survey, wrongdoing related to staff concerns, allegations or reports about matters such as suspected fraud or theft, corruption, conflicts of interest, waste, improper or negligent decision-making, abuse or mistreatment of clients, customers or the public, or dangers to public health, safety or the environment.

“While staff may also raise personal or workplace grievances (e.g. bullying, workplace health or safety breaches, unfair personnel practices), most questions in this survey are about wider wrongdoing concerns, affecting more than just the personal interests of individual staff, like those listed above,” the report said.