Technology a 'massive opportunity' to save lives in every work place 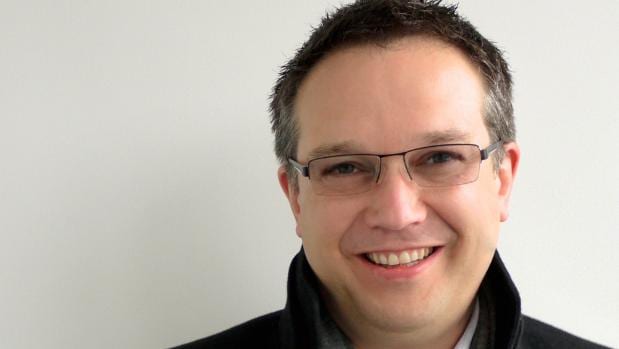 Apps, the Internet of Things (IoT) and robotics could prevent the disturbing number of deaths happening in workplaces due to staff complacency, the creator of an acclaimed solution says.

Technology was the answer, he said.

According to Worksafe statistics, 28 people have died at work this year. Most of the deaths happened on farms, construction sites or in transport warehouses.

“We see a massive opportunity to move the dial on those statistics … Digital provides a way to make it [health and safety] personal,” Gill said.

He said lengthy paper processes to report potential safety hazards and near miss incidents prevented staff from filing reports and created a tick-the-box health and safety culture in all workplaces.

He said his app could drive a culture change in less dangerous workplaces such as retail stores and corporate offices, not just sites where staff work at great heights or operate heavy machinery.

His app’s blert feature allowed any full time or contracted staff to privately notify management of a health and safety risk or of an incident.

In the event of an emergency or natural disaster, managers could use it to send a roll call to all of its staff.

Technology was cheaper too, meaning a faster return on investment, he said.

While it is not the most deadly industry, at least one person has died at a manufacturing site here every year since 2011.

Adam said IoT, machinery that is connected to the internet, was also a good solution because data could tell managers what the most dangerous hazards on their factory floor were.

A Worksafe spokesman disagreed that technology was the sole answer to preventing workplace deaths, but he said it did play a part in bettering health and safety overall, especially robotic automation.

The spokesman said technology was already improving safety in the forestry industry.