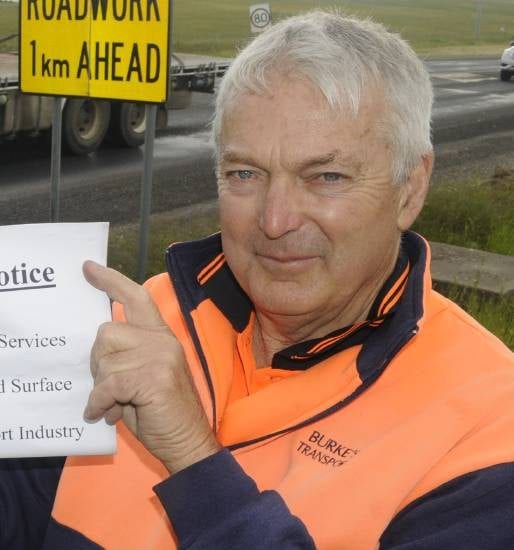 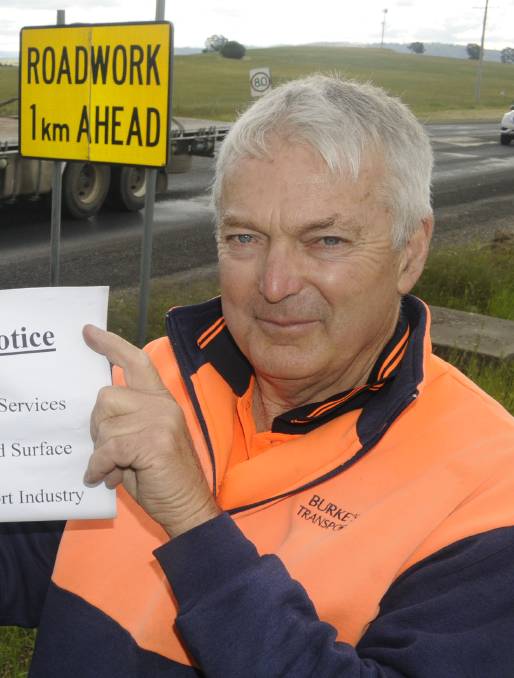 A STUDY conducted by Macquarie University has indicated that a truck cabin is one of the deadliest workplaces in Australia.

Researchers from the university surveyed 559 truck drivers to learn more about the conditions they work under.

According to recent figures from the Australian Bureau of Statistics, the average number of hours worked by full-time employees in Australia is around 40 hours per week.

The survey conducted by Macquarie University also found that 13 per cent said they were unable to refuse an unsafe schedule.

Close to one in five of the drivers who could not refuse to work an unsafe schedule reported working 80 hours per week or more.

The study also reported that one-third of drivers felt companies were happy for drivers to bend the rules, while half of the survey respondents said the companies they worked for were more interested in looking compliant than actively ensuring safety for employees.

Owner of Burke’s Transport, a Bathurst-based company, Graeme Burke said that it is hard to argue with the figures, but he did list a few things that could contribute to the data.

“It is very difficult to argue against statistics; if the statistics stack up that way there isn’t much you can say about it,” he said.

“I think every job has an element of risk and it is how you manage that risk.”

Mr Burke said one of the biggest factors that puts pressure on drivers to work long hours and take risks on the road is the shortage of drivers for available positions.

“My honest opinion is if you put 5000 brand new truck drivers out in the marketplace today, you still wouldn’t fill all the jobs,” he said.

“There are so many jobs out there, if it is putting you under stress or you’re concerned about safety, you can leave and walk into another job.”

According to Mr Burke, a lot of drivers are in an older age bracket and there is a need for more younger, skilled drivers to fill the vacancies.

When there are younger drivers taking on jobs with long hours, such as driving heavy vehicles interstate, they are often looking for the next best job.

“What usually happens is they want to find a job where they don’t have to work those long hours, but make that same money.”

The figures from Macquarie University were based on face-to-face interviews with 160 drivers at six truck stops and 626 responses to an online survey.