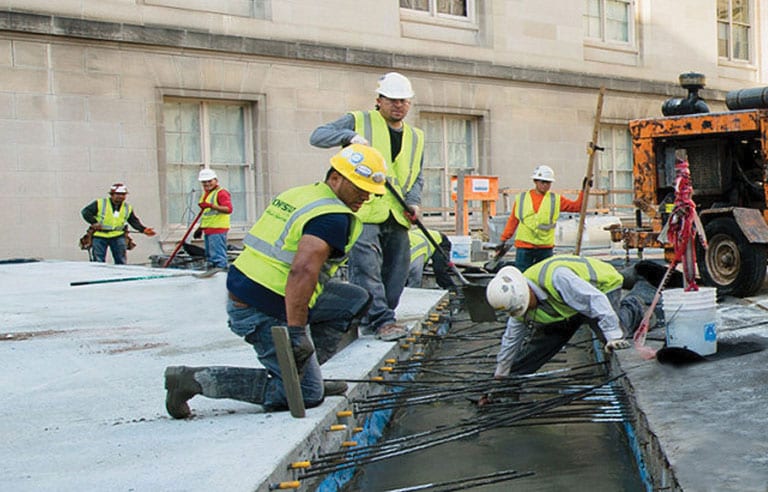 Trump signed H.J. Resolution 37 into law March 27, immediately voiding the Fair Pay and Safe Workplaces Executive Order from the Obama administration. The Executive Order required employers bidding for federal contracts valued at $ 500,000 or more to disclose any of 14 established labor-law violations during the previous three years.

Supporters of the rule said it was necessary to protect workers against contractors that prioritize profits over safety. However, critics claim it punished employers based on unproven allegations of fault.

Rep. Virginia Foxx (R-NC), chairwoman of the House Education and the Workforce Committee, sponsored the resolution. She praised Trump’s decision to sign the document into law.

“The flawed blacklisting rule was always completely unnecessary,” Foxx said in a press release. “There has long been a system in place to hold federal contractors accountable, and the best way to ensure fair pay and safe workplaces is to enforce that system effectively. This duplicative rule would have served only to empower union bosses, while undermining our nation’s military readiness and the ability of small businesses to compete for federal contracts.”

The House on Feb. 2 voted 236-187 to repeal the federal contractor disclosure requirements. The Senate followed March 6 with a 49-48 vote to undo the requirements.