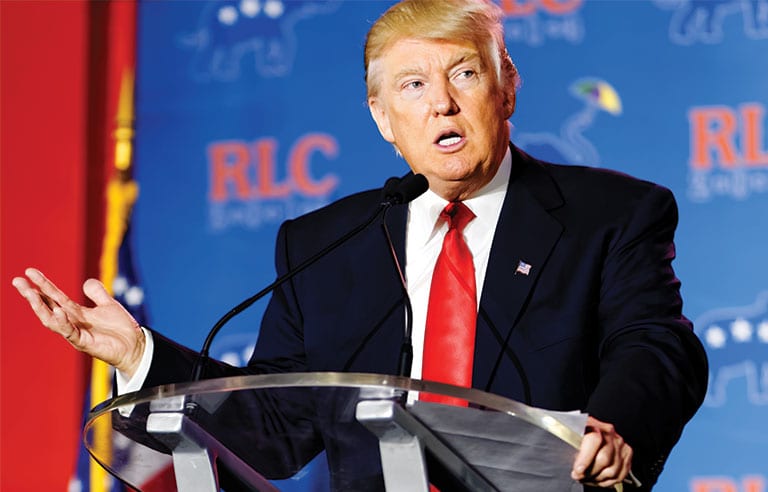 Trump signed the measure (H.J. Res 83) into law April 4 following its passage in the House and Senate. Trump’s signature nullifies the rule that gave OSHA the ability to enforce recordkeeping requirements for five-and-a-half years instead of six months. Employers still will be required to maintain injury and illness records, but OSHA’s enforcement capabilities will be weakened.

OSHA published the rule Dec. 19 – one month and one day before the Trump administration replaced the Obama administration. The rule stemmed from a legal case involving Volks Constructors.

“The role of the executive branch is to enforce the laws – not rewrite them,” Rep. Bradley Byrne (R-AL), chairman of the House Workforce Protections Subcommittee, said in a press release. “This OSHA power grab was completely unlawful. It would have done nothing to improve workplace safety while creating significant regulatory confusion for small businesses. … This is just one step in our efforts to uphold the rule of law and advance responsible, proactive policies that keep America’s workers safe.”