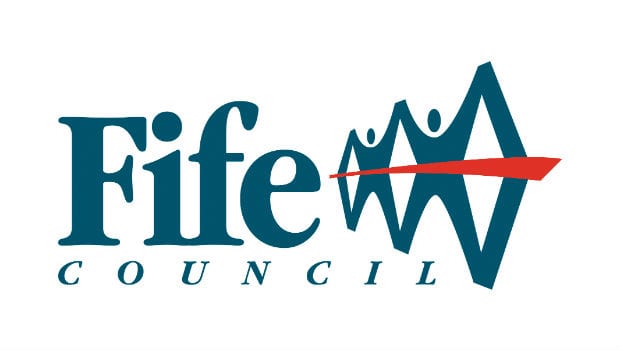 Calls for Fife Council to urgently carry out a root and branch review of its workplace health and safety policies have been made after seven staff members were exposed to deadly asbestos.

Workers in the parks, streets and open spaces service were said to be put at risk when dealing with a fly-tipping incident at Heathery Wood in Thornton, with an apparent breakdown in communication at management and supervisory levels leaving staff unaware they were handling contaminated waste.

Now the GMB union is demanding answers, not only as to how the staff members were put into that position in the first place but also why there was a delay in the standard decontamination process of the exposed staff after the incident was reported, which resulted in the affected staff entering the council’s Bankhead offices in Glenrothes.

It is understood the GMB is also investigating allegations that the staff who were instructed to deal with the waste had no previous asbestos awareness training.

Annette Drylie, GMB Scotland branch secretary, said: “This is a scandalous breach of workplace health and safety – a litany of failures by the council before, during and after the incident.

“Management knew this area was contaminated but workers have been sent unawares to deal with the fly-tipping.

“The workers reported the incident but returned to their depot to find the proper decontamination procedure was not immediately applied.

“We have notified the heads of service to demand they urgently investigate this matter but confidence among our members over management’s approach to protecting their health and safety at work is in tatters.

“GMB Scotland expects nothing less than a swift and transparent response from management with the full consultation of the trade union and we have also instructed our solicitors to begin action on behalf of the members affected.”

Ken Gourlay, head of service at Fife Council, confirmed a probe into what happened is now ongoing.

“Since management have been made aware of this incident a full investigation is underway to establish what went wrong and ensure it does not happen again,” he concluded.