Watch: We can't be at every workplace all the time, says health and safety boss 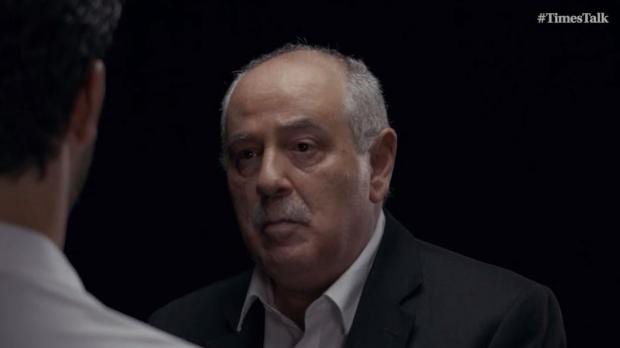 The Occupational Health and Safety Authority would have to double in size to reach the 60-strong staff contingent EU experts recommended for it more than a decade ago.

In a Times Talk interview, OHSA CEO Mark Gauci admits that the authority, which employs 30 people including 18 workplace inspectors, is understaffed and under-resourced.

But the health and safety regulator insists that adding inspectors is not a panacea to the country’s workplace problems, dismissing such talk as “superficial.”

Instead, Dr Gauci argues that people must stop placing the onus of expectation on the OHSA and instead recognise the responsibility of other stakeholders – from employers to project supervisors and social partners – in upholding workplace health and safety standards.

Blaming the OHSA for every workplace mishap, the Authority’s boss tells senior journalist Bertrand Borg, is “wrong, misguided, and unfair.”

Under existing laws, workplace safety miscreants are fined up to €450 per contravention, or else a minimum of €465 if the case reaches the law courts.

Dr Gauci notes that these minimum penalties are on the low side and says talks are underway to bump these up.

And while people sharing photos and videos on social media might create the impression that Malta is a health and safety quagmire, the OHSA boss insists statistics tell a different story.

“Eurostat and EU figures are clear,” he says, “our rate of workplace accidents is far, far lower than the EU average.”

Watch the full interview in the video above.