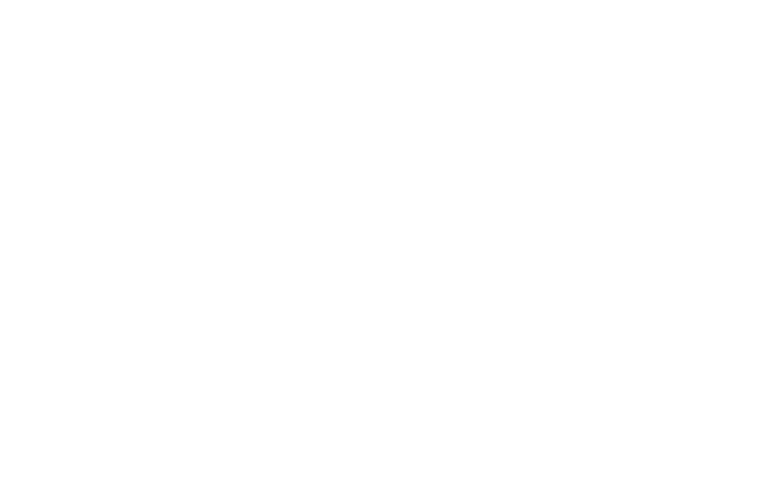 Iowa City, IA – Companies with less than 5,000 employees assess their workplace violence programs less often than larger companies, and apply fewer training topics and external resources, according to a report from the University of Iowa.

Researchers from the university’s Injury Prevention Research Center analyzed the results of a survey conducted by the Association for Threat Assessment Professionals of 77 companies from manufacturing, finance and insurance, information technology, retail, and media/communications, among others. A majority of companies, which had from 50 to 400,000 employees, belonged to ATAP, the researchers noted.

Although 89 percent of the companies reported using evaluation activities to measure program effectiveness, smaller companies used these tactics less often. Other findings from the report:

The researchers cited 2015 data from the Bureau of Labor Statistics showing that workplace violence accounted for 16 percent of workplace fatalities, ranking it as the third-leading cause of work-related death behind transportation incidents and falls.

“It is our hope that ultimately companies and their WPV teams can use the report to identify gaps in their WPV programs or advocate for such a program to begin with,” IPRC Associate Director Carri Casteel said in the release.